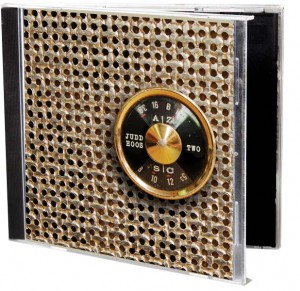 Judd Hoos will be releasing it’s second CD on May 24th. The new album named TWO has 14 tracks including Stand Up, The End and Selfish. The CD will be available at Juddhoos.com/store and at shows. In June the album will be digitally released to iTunes and dozens of other online retailers.